More than 3,000 athletes have taken to the water and streets of Mooloolaba for the 29th running of the Mooloolaba Triathlon.

Ideal weather conditions greeted athletes for the swim start on Mooloolaba Beach, with the Standard and Relay competitors taking on a 1.5km swim, 40km ride and 10km, before finishing on Beach Terrace.

Anderson-Voigt was first across the line in 1:52:17, with Sam Betten second in 1:52:39 and Kurt McDonald 16 seconds further back in third.

“It was unreal today, I’m coming off the back of a DNF at my last race which I was pretty upset about, so to come out and have a good race today I’m stoked,” said Anderson-Voigt. “It was a beautiful day, beautiful place, I couldn’t be happier.

“The swim was a bit brutal, but after about 500 metres we kind of sorted it out,” he said. “I came out a little bit off the pace but in the first kilometre or two of the bike I grouped up and got onto the highway, that’s a super quick bike ride, it probably took me about 25 or 30km to drop the boys and I then put a bit of a gap on them and just held on over the run.

“This is one of my favourite places to race, the people are friendly, the town really supports it, I’ve been doing this event ever since I started doing triathlon, I love it here,” said Anderson-Voigt. 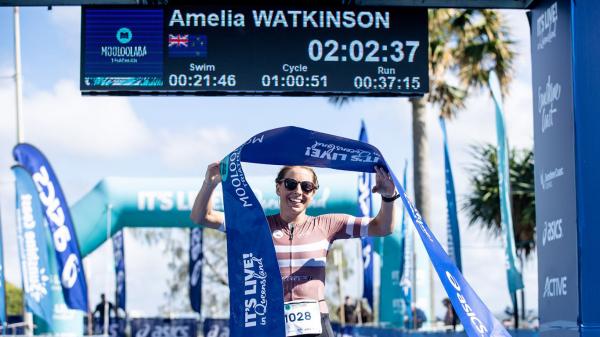 Watkinson has had great success racing in Queensland in the last year, winning both IRONMAN 70.3 Sunshine Coast and the Cairns Airport IRONMAN Cairns Asia Pacific Championship in September 2020.

“It was a great day for it, it always helps when the weather plays a part, nice and warm and not too choppy, and a good crowd out there to make it exciting and welcoming,” said Watkinson. “It’s definitely still early in the season for me at the moment but we’re really lucky that there’s local events on that play such a big part in early season racing, they allow you to go to that next level for the Championship events at the end of the year.

“I love it here, I live just up the road in Coolum Beach, it’s a great place to live, there are a lot of athletes based here, it goes to show why,” she said. “It was good on course, it’s always a bit special to go up and down that highway, you look it at it while we’re training around here, it’s a dynamic that for a lot of competitors adds hype to the event.”

Full results can be found here. 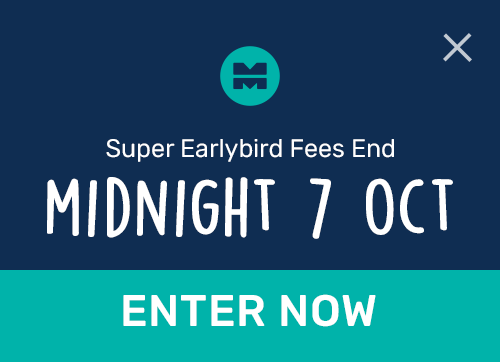